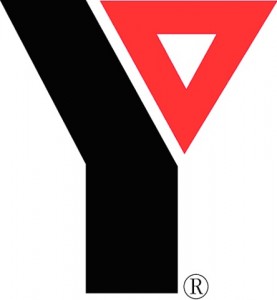 Was just at the Trader Joe’s on 9th/Bryant and there’s some dude there asking for donations for his YMCA basketball team so that they can go to some tournament. He’s got a clipboard with some badly photocopied paperwork and a less than official looking nametag around his neck. He gives some story about the state cutting funding and they can’t go to the tournament.

I had some kid give me the same pitch a few years ago and I gave him like five or ten bucks. This time around, things seemed a bit suspicious. Between the not so official paperwork, a reminiscent sales pitch, and the fact that this guy was not a kid, but well into his 20s–well I called the Berkeley YMCA that he said he was affiliated with. They confirmed that this is a scam and said I should call the po-po (yeah, I watch The Wire).

So…if you see someone asking for money for their YMCA bball team, just know it’s a scam. Call ’em out, call the cops, do what you feel is right.

This entry was posted on Friday, March 5th, 2010 at 2:23pm and is filed under Seen around town. You can follow any responses to this entry through the RSS 2.0 feed. You can leave a response, or trackback from your own site.