shit goin down on capp street?

so i was just at the uptown on capp and 17th when there’s a commotion at the bar and everyone’s looking out the window.  there’s a sharp dressed black dude in a suit with his hands in the air getting out of his late 80s e-series mercedes (slightly beat up, completely stock) and a cop is approaching him with gun drawn.  as i’ve gleaned from others who saw things from the beginning, the cop was already out of the car with gun drawn, apparently shouting to the black guy to get out of his car.  when the black dude was down on the knees, the cop holstered his gun and whipped out some [what appeared to be] pepper spray.  finally after handcuffing the black dude, the cop put away the pepper spray and “maneuvered” the black dude to the cruiser and against the hood.  finally, the dude was locked up in the back of the cruiser.

later, at least 2 other cruisers arrived.  i noticed that these guys weren’t SFPD–they were UCSF cops–out of their territory (i think there’s a business office on 17th and treat).  the half dozen or so cops scoured this dudes car (including  under the hood) for a good 45 minutes and found nothing.  some time later, they hauled the dude away and most of the cops left.  finally, a tow truck arrived and towed the mercedes away.

without knowing all the details, i’m not gonna call this DWB, but it seemed really excessive for the cop to already have his gun drawn.  also, they didn’t find anything in the car itself.  will be keeping an eye open on the UCSF police blotter to learn more.

UPDATE: From the UCSF Police blotter, this incident doesn’t seem to appear (unless it’s the sex offense at 17th/Folsom).

Massive attack rocked the Warfield last week-so good I went back for the 2nd show. Set list was a bit heavy from their new album, Heligoland (which I’ve got no complaints on), but they also played the good stuff from the past (Unfinished Sympathy and Inertia Creeps were amazing). Visuals were both entertaining and educational–good to see artists take advantage of their influence to spread some progressive thought. An even better show than their ’06 performance at the Greek. 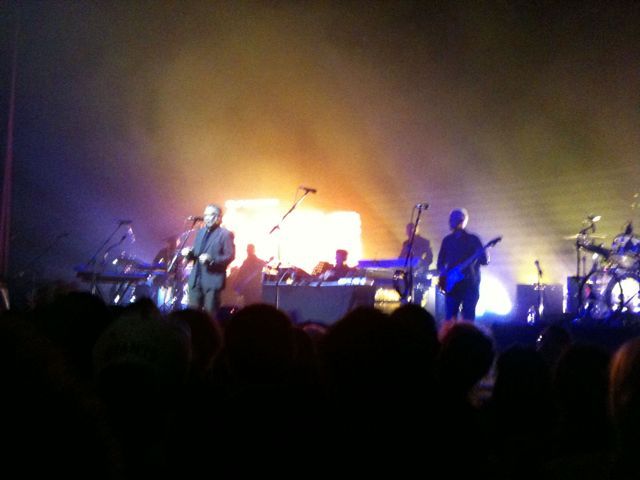 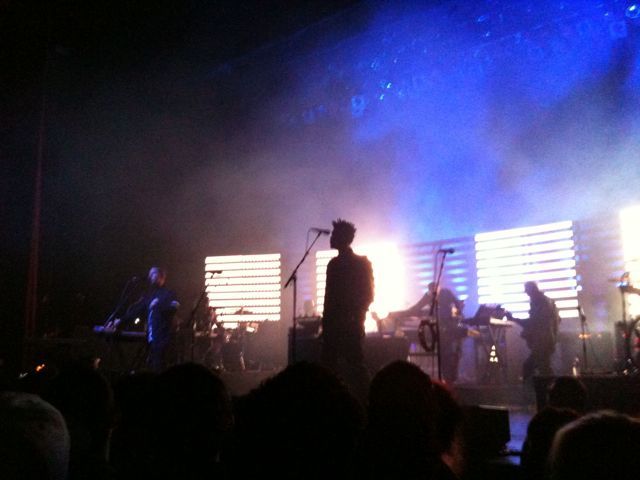 Sometimes it’s scary how idiotic people can be… 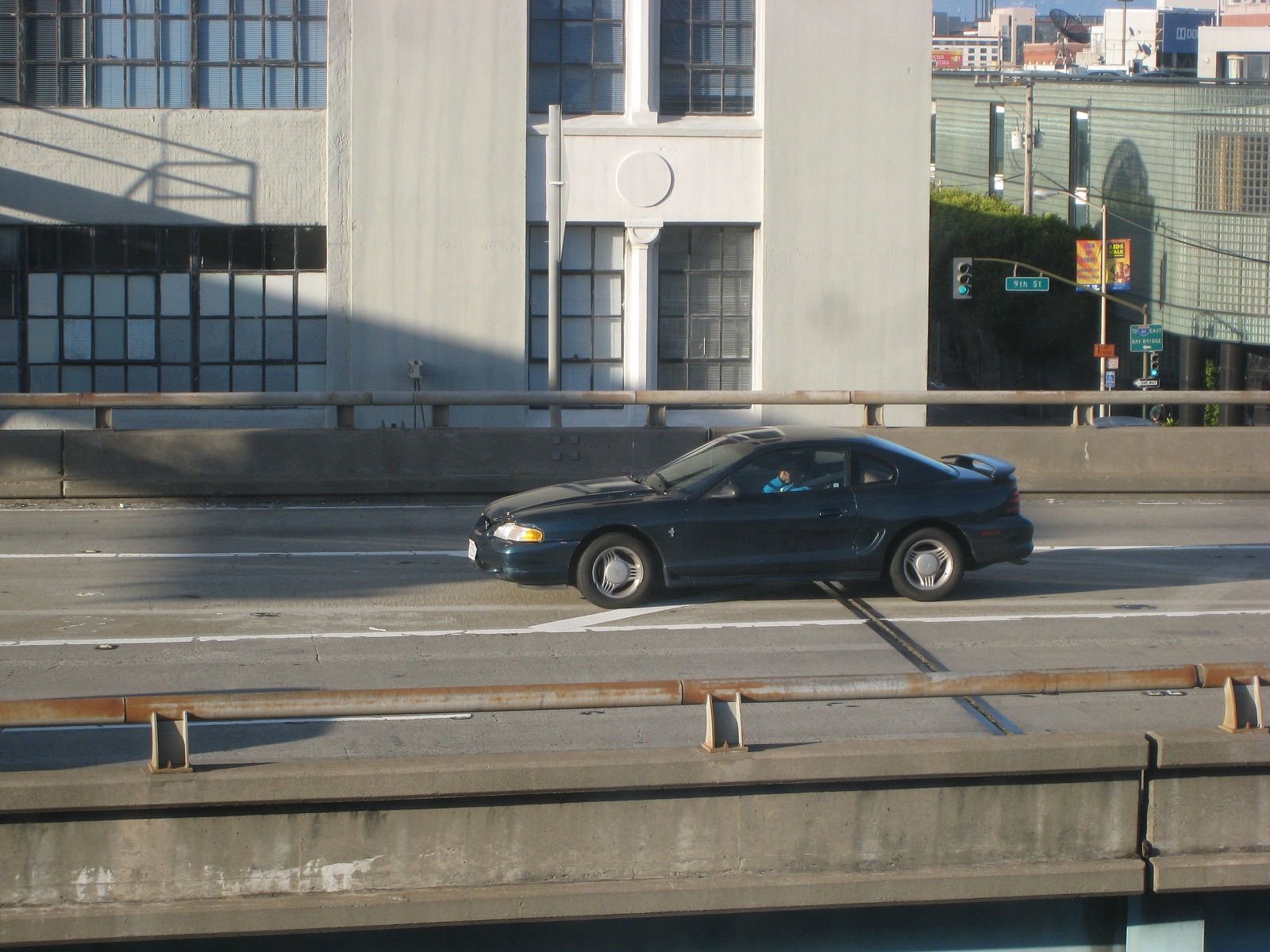 So this chick is getting off 101 and decides to pull over in the Y between 101-N and the 9th street exit to take a phone call.  No, her car did not break down–after her call, she headed back on her way.  Is this a matter of “I don’t know whether to go left or right, let me call for directions?” Or, “OMG, this conversation is too much, I better pull over in the middle of the goddamn highway”.  Or, “Oh, Bobby’s calling, but I don’t have my headset, better pull over ’cause I might get a ticket if I talk without a headset”.  Oh jeez.